We collected all the ChatGPT user statistics available, along with facts about OpenAI and ChatGPT. 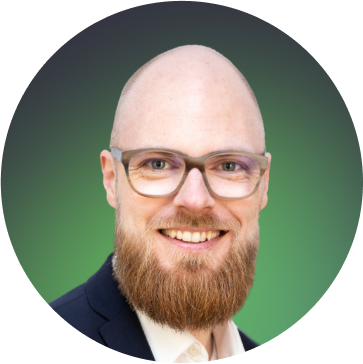 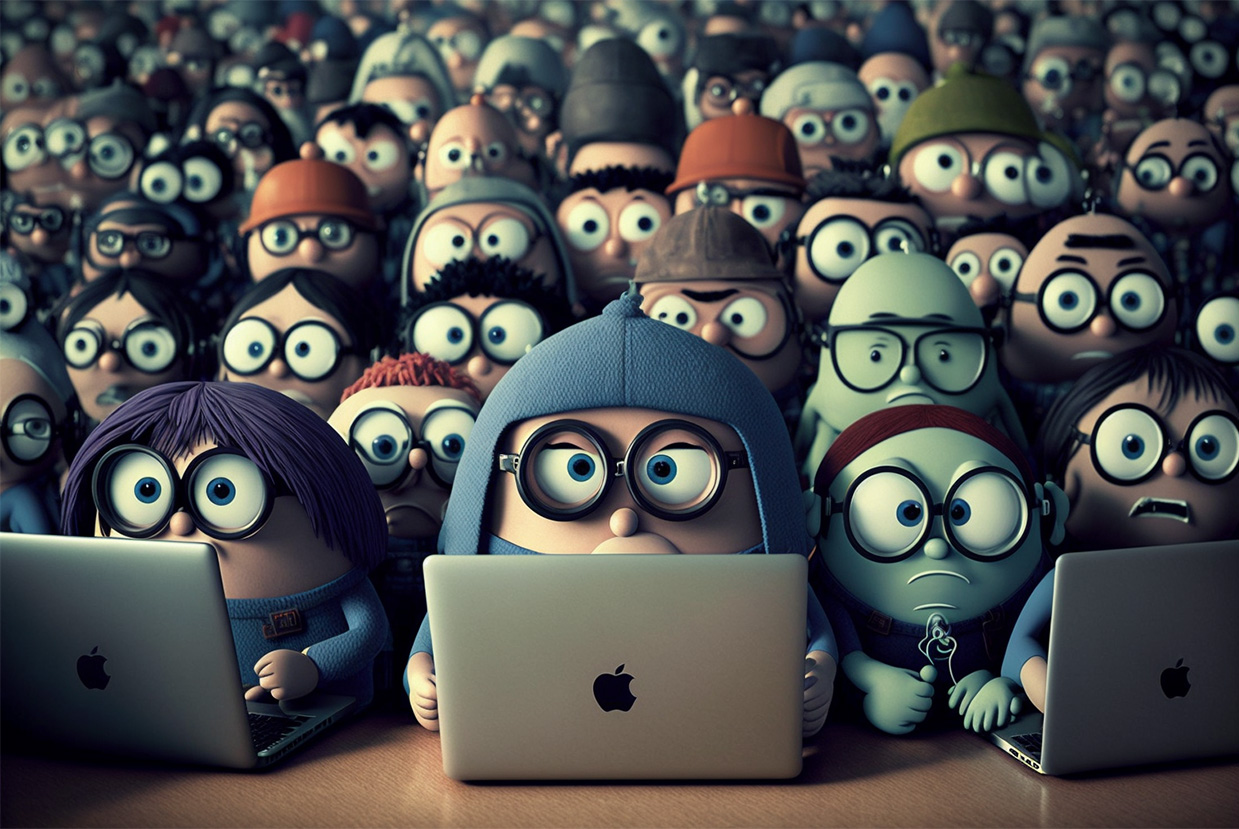 Something game-changing happened in December 2023.

Hype was unleashed as OpenAI launched their ChatGPT service.

In short, it is a chatbot version of their GPT-3 large language model (LLM).

And suddenly, the otherwise more geeky and very advanced technology was open to the world and easy to use due to its interface and free access.

In just 5 days (so less than a week), more than 1 million users did try the platform.

For comparison, it took two months for a less technical and more widely popular platform like Instagram to reach the 1 million users mark.

In this statistic, we will try to elaborate a bit on the current user numbers.

ChatGPT is a conversational language generation model developed by OpenAI.

When was ChatGPT launched?

Microsoft has made a 1 billion USD investment in OpenAI.

Various investors further have supported the company with investments, including some of the most well-known names in technology and venture capital.

No official figures are available, as OpenAI, the creators of ChatGPT, is not a publicly traded company, so we cannot expect to receive regular updates on user numbers, such as those provided by Google and Facebook in quarterly financial statements.

But we can collect some of the data and quotes from the team behind OpenAI.

There have been no public statements about users since then. But with wide media coverage and social media frenzy, it's safe to assume the numbers have continued upwards. Much upwards!

If we look at other data sources, a site like Similarweb, estimate that:

By examining Google Trends , we can see some of the hype peaked at around December 12, 2023, before taking a dip during the holiday season and then increasing again in the early months of 2023.

If we turn to the keyword tracker Ahref, they estimate that OpenAI gets around 1.1 million users from organic search results. However, these numbers do not seem to include subdomains like chat.openai.com, so this will essentially without ChatGPT numbers included in users.

This also explains the missing peak in the graph.

How Many People Are on ChatGPT?

No exact numbers can be obtained since OpenAI, the creators of ChatGPT is not a publicly traded company.

We know for a fact that the service got 1 million users in merely 5 days.

We estimate that we currently have at least 100 million users based on the broad coverage and hype around ChatGPT.

ChatGPT is a powerful language model developed by OpenAI.

It is based on the GPT (Generative Pre-training Transformer) architecture and is trained on a large dataset of conversational text. It uses natural language processing.

This allows it to generate human-like text responding to a prompt or question.

It can be fine-tuned for various language tasks, such as text completion, question answering, and machine translation.

It can also generate creative and engaging text, such as story-telling, poetry, and dialogue generation.

As a marketer is possible to use it in many different ways. We have covered how it can be used for SEO.

10 facts and numbers about OpenAI

The engine behind ChatGPT and its training data

ChatGPT was developed from a GPT-3.5 model that completed its training in early 2022. This was done using an Azure AI supercomputer system.

Answers and ChatGPT statistics we are still missing

We are still lacking data on these types of questions until OpenAI disclose them; 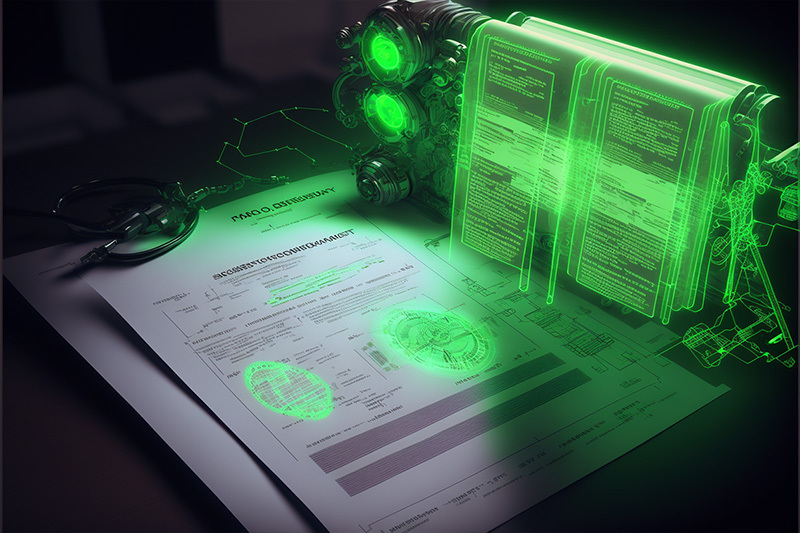 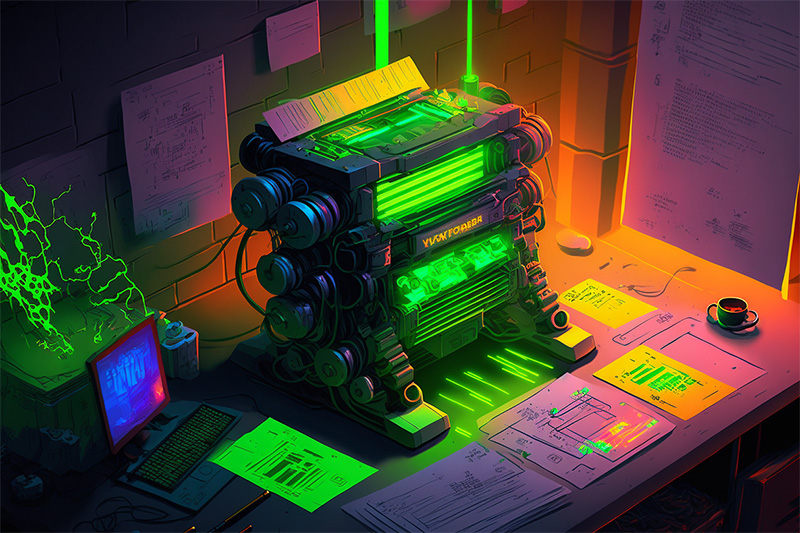 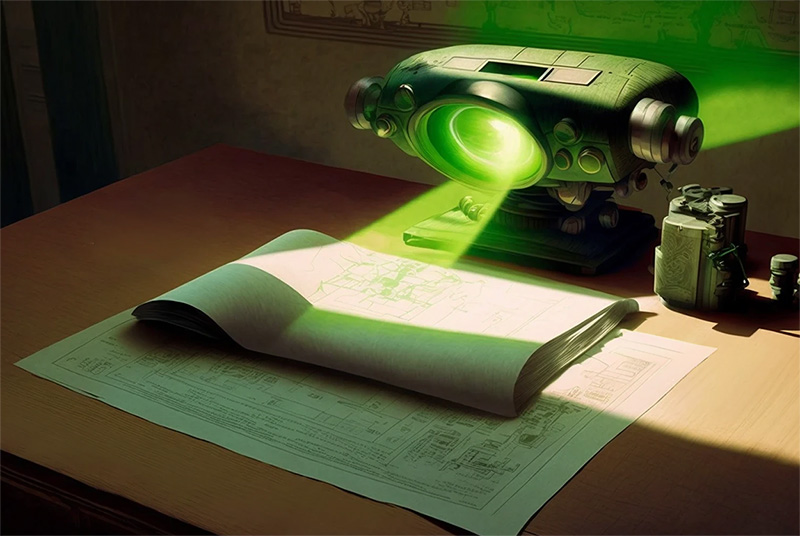 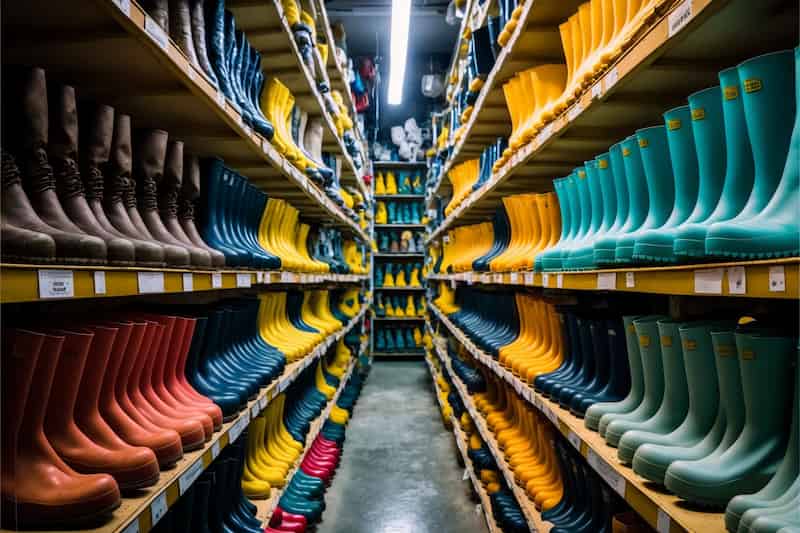