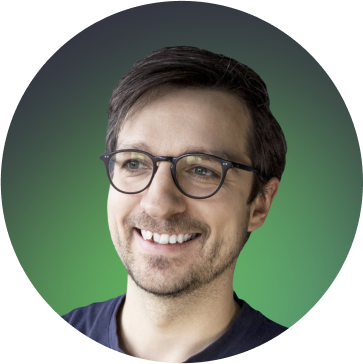 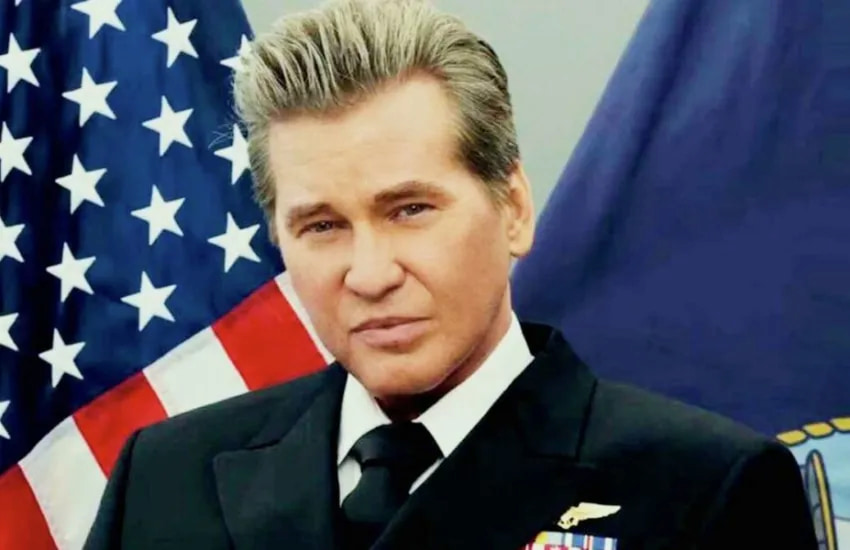 I have not seen the new Top Gun movie yet (will do it on Friday), but from what I have read, the AI did a fantastic job and you would never know that it was not Val Kilmer himself speaking.

The AI was fed with hours of audio recordings of Val Kilmer and then it created a digital version of his voice.

Val Kilmer lost the ability to speak after undergoing throat cancer treatment in 2014.

Here you can hear a clip of the AI voice of Val Kilmer:

In June 2022 the streaming giant Spotify acquired Sonantic that created the AI-voice of Val Kilmer. Spotify says that they see “several potential opportunities for text-to-speech capabilities across our platform”.

This technology could have a major impact on how voices and sound are made in the future, as it opens up the possibility of recreating the voices of musicians or actors who have died or who are no longer able to speak.

With every groundbreaking technology that moves fast, ethical questions have to be asked. And this new sound technology is no different. There are questions about how this technology will be used and whether people’s identities can be stolen using AI-generated voice.

The same ethical questions go for AI-generated text, which can be used to create fake reviews, spread misinformation, or generate spam. We all have to use technology responsibly and make sure that we don’t abuse it. 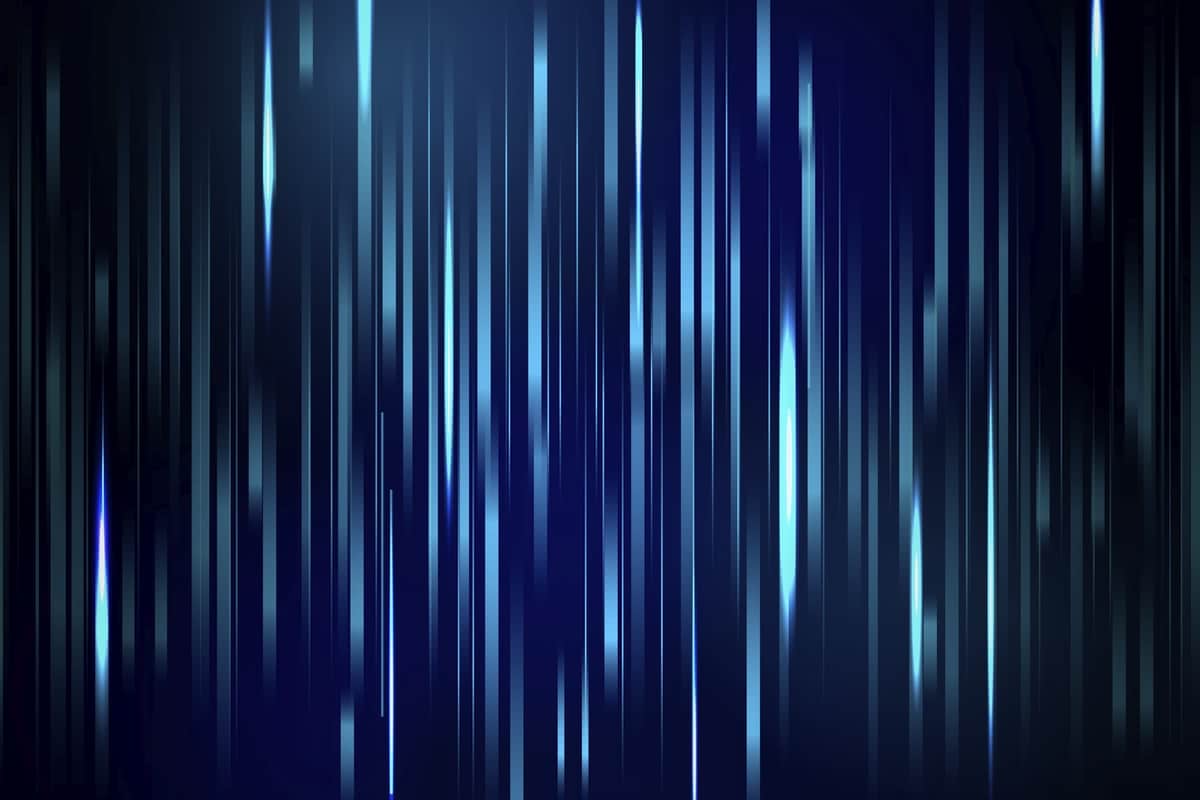 How to Use Artificial Intelligence (AI) for SEO in 2023 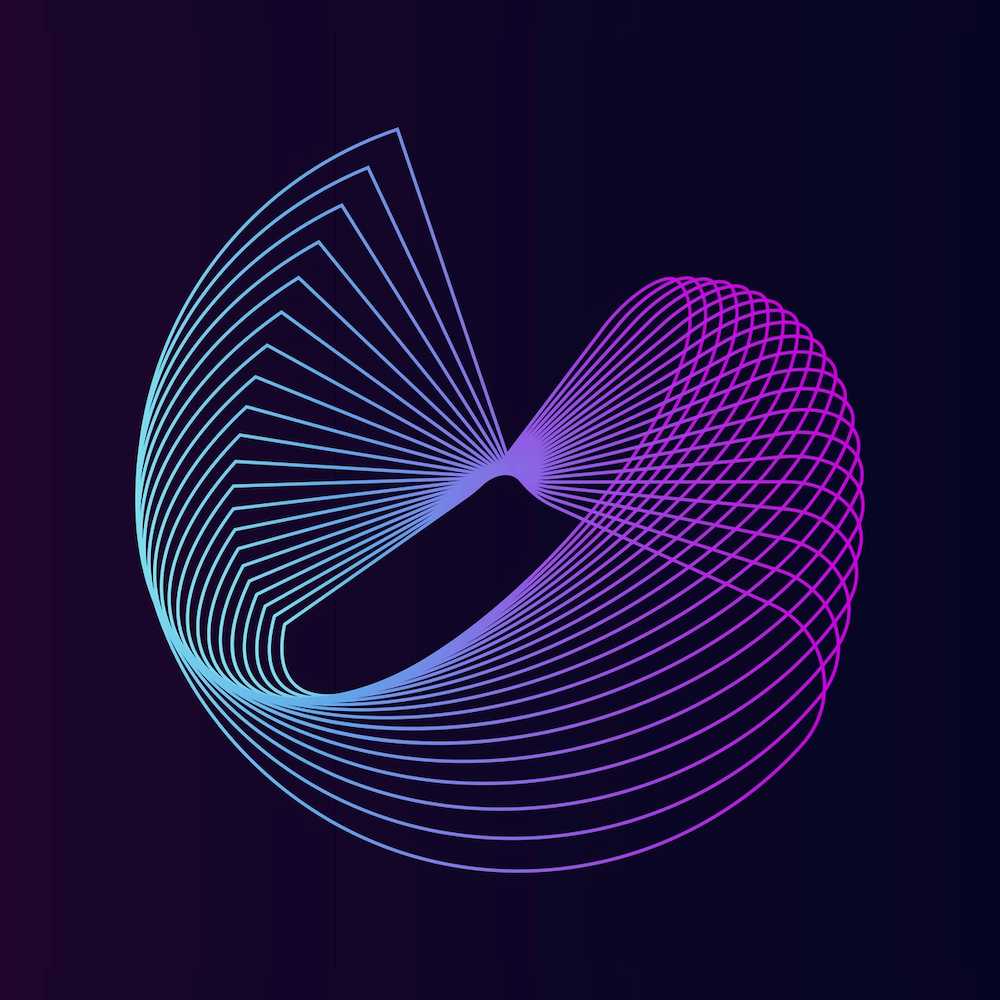 AI in SEO: How to rock your rankings with artificial intelligence